Get filmmaking secrets, from finding (and securing) financing, through surviving production, through distribution and everything in between from me, Adam Bhala Lough, a Spirit Award nominated, 3-time Sundance Film Festival alum and one of Filmmaker Magazine's Top 25 Indie Filmmakers to Watch.

Who am I?
I'm an internationally acclaimed 14-year vet with four documentaries currently on Netflix and three that were the #1 documentary on the iTunes charts. I've had an incredible amount of success in my career but I have also failed many, many times. You will learn where I failed along the way so you won't make the same mistakes.
I'm also a mentor at the Sundance Native labs and Latino Screenwriting labs and was a mentor at the 2015 SXSW Film Festival mentor sessions so I know how to teach in a concise and clear way.

Why should you take this course and not another?
You will get secrets only a seasoned pro can reveal- from the beauty of not paying insane clearance fees by claiming "fair-use," to how to get into a film festival without any connections. It's all in this 5 hour course.

Other courses give general knowledge of how to make a film from people with very little actual real world experience. This course is taught directly from my experience making eight feature length documentary films, all of which have received worldwide distribution and been translated into many languages.

*Watch some of the documentary short films made by my students at youtube. com/worldcinema:
Rickshaw Girl by Muzahidul Islam Zahin, a filmmaker and activist based in Dhaka, Bangladesh
Kwizera: A Story of Hope Born from Risiliance by Sahil Laul, a filmmaker based in the USA 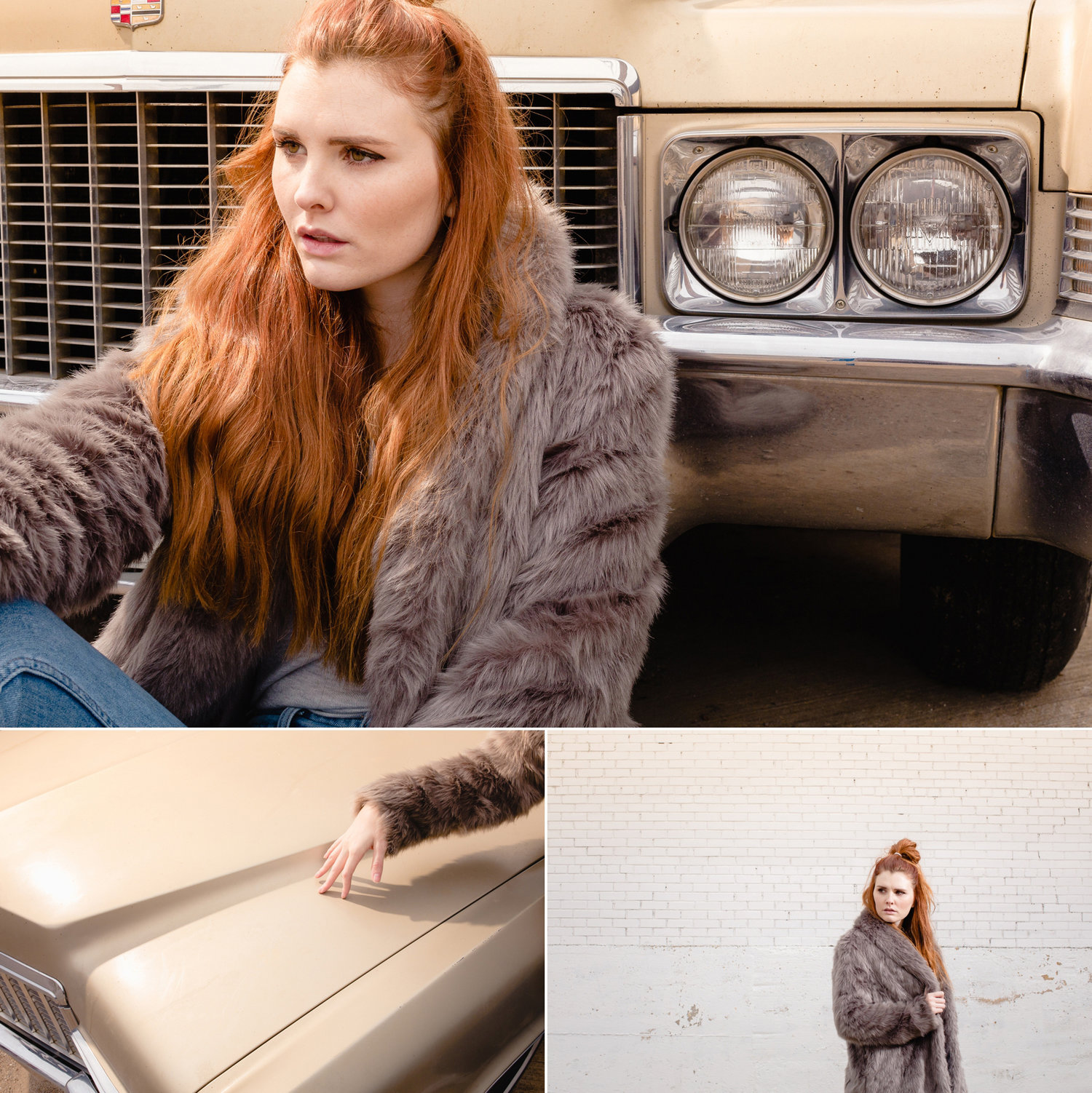 Sandy Dee - Posing Like A Pro: Create Your Best Portraits Ever