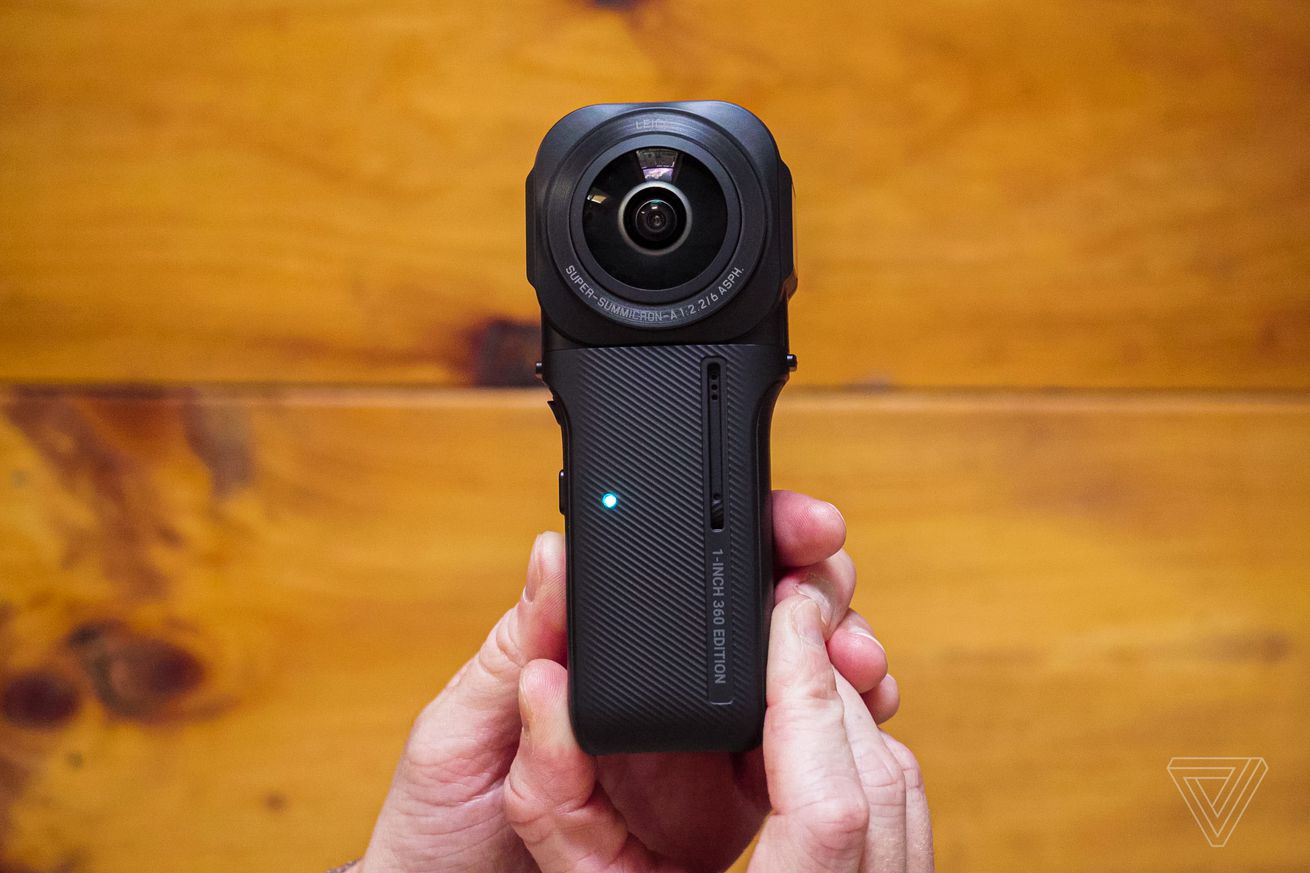 Insta360 has announced its most expensive and powerful consumer 360 camera to date, the $800 One RS 1-inch 360 Edition. The complicated name is due to the fact that the core of this camera is the same as the core in Insta360’s ONE RS, the second edition of the company’s modular action camera that launched in April of this year. But the 1-inch 360 edition adds a larger battery attachment and dual 1-inch CMOS sensors mod. All of this is held together by a mounting bracket to create a far more capable 6K 360 camera.

The One RS 1-inch 360 edition is made up of four parts: a mounting bracket, battery brick, brain, and dual 1-inch sensors mod.

Insta360 began betting big on modular camera design in early 2020 with the...