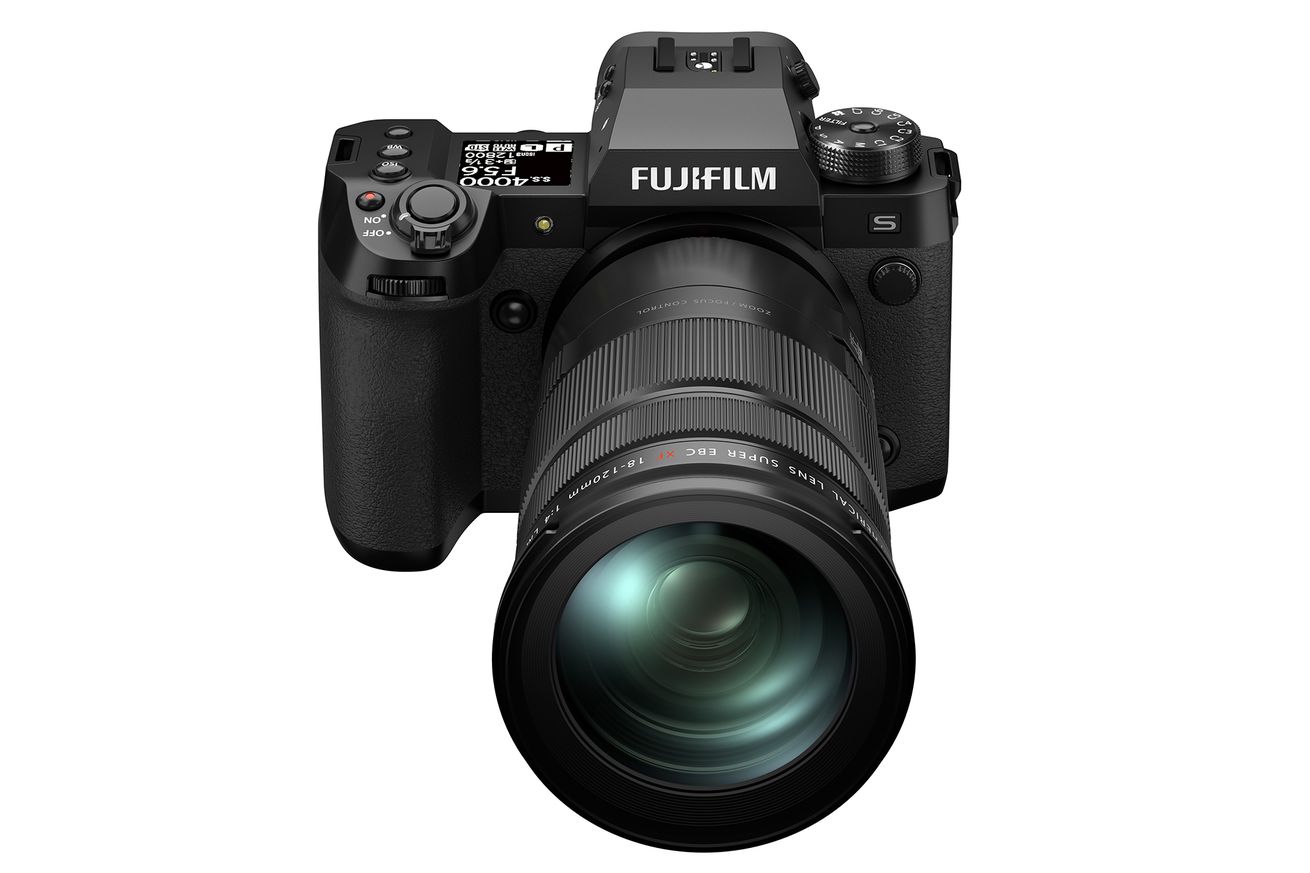 Fujifilm’s latest X-Summit event is happening today in Omiya, Japan, and it brings several new announcements for its X-series of APS-C mirrorless cameras, including two cameras and two lenses. The headliner is the 26-megapixel X-H2S camera, which Fujifilm calls its new high-speed flagship model. It is the successor to 2018’s X-H1 and will launch on July 7th for $2,499 (without a lens).

Joining this camera at release is a new XF 150-600mm super-telephoto zoom lens costing $1,999, with an XF 18-120mm powered zoom due out later in mid-September for $899. Fujifilm also teased another camera, the X-H2, with a new 40-megapixel non-stacked sensor that’s also coming in September.

These new cameras are more pro DSLR-like than anything else in...